Tata has been producing some of the safest cars India has seen. The production chain churned out cars such as Tata Harrier and Tata Punch. All these cars have received impeccable scores on the Global NCAP ratings. Recently, an incident surfaced that proved, for one more time, that Tata cars are one of the safest options among Indian-made vehicles. 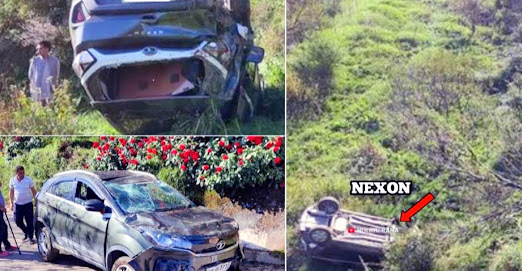 The incident is from Himachal Pradesh, where a Tata Nexon became the victim of black ice and ended up tumbling down a deep valley. As per reports, the car fell almost 200 feet down the hill. The vehicle even rolled over and toppled more than five times before halting amid the wild bushes. 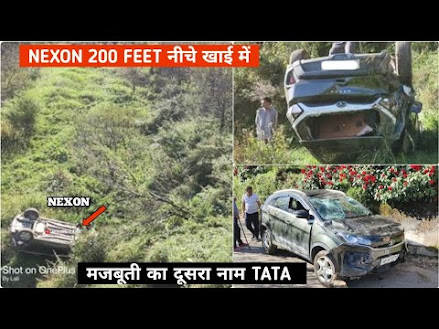 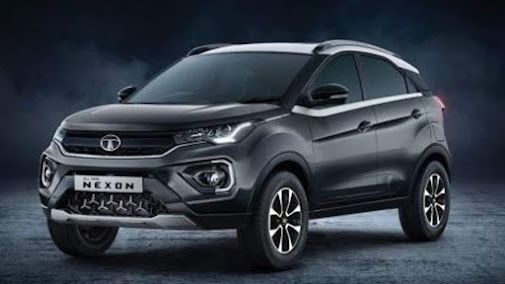 Tata Nexon was the first car in the country to get five star-rating from Global NCAP. It received a total of 16.07 points out of 17, establishing itself as the safest car made in India. The elements that helped it reach a full-star rating included a full-channel version of ABS, dual standard airbags, and seatbelt reminder.

This is not the first time that such a miraculous incident has taken place. Earlier, an accident involving a Tata Punch and its five passengers came to light where despite massive damage, all five passengers were safe, with minor injuries. 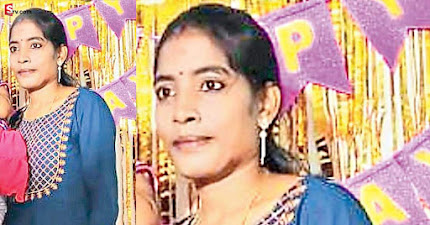 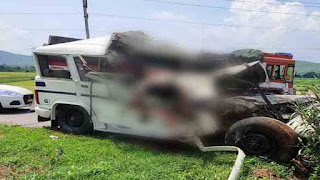 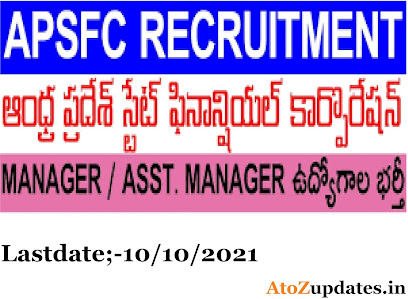 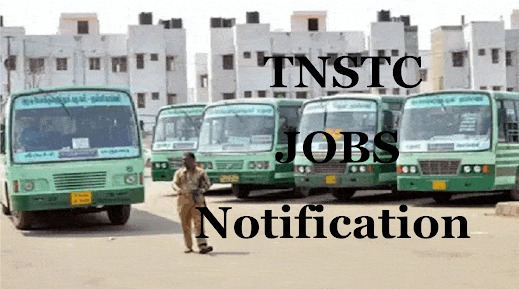 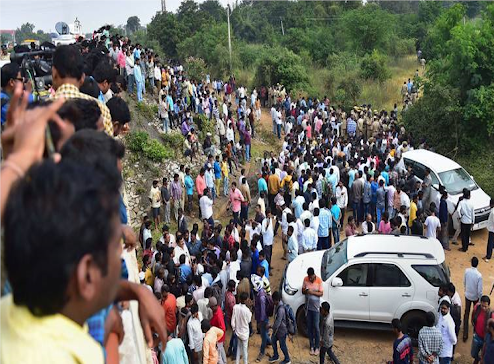 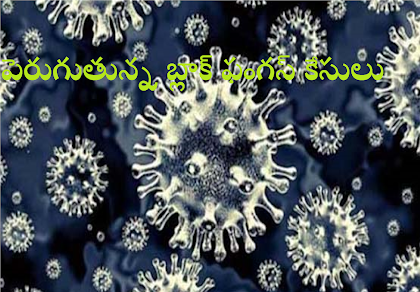