Delhi: 1,000 drones to fly in sync during Beating Retreat ceremony

The Indian government will host a 1000 drone light show that will exhibit the government's achievements on India’s 75th year of independence. 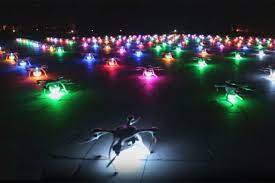 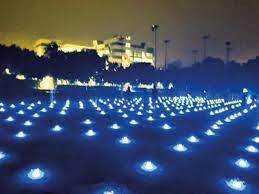 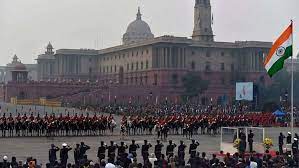 The event will be conducted on 29th January at the ‘Beating the Retreat Ceremony’. It will include 1,000 drones flying in synchronisation with background music as well as a laser ‘projection mapping’ show this time. Ministry of Defence has conceptualised the novel drone show and the initiative is organised by IIT Delhi-based startup
news 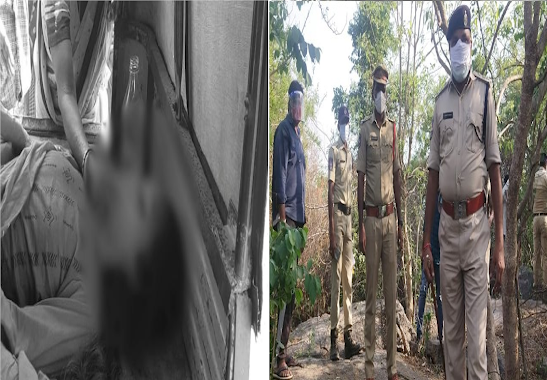 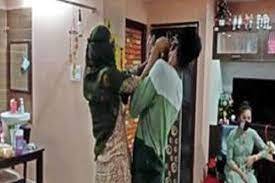 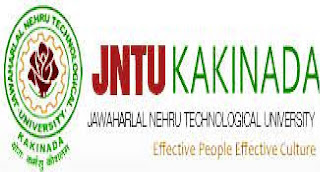 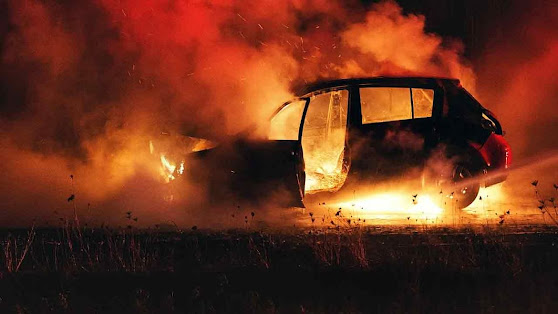 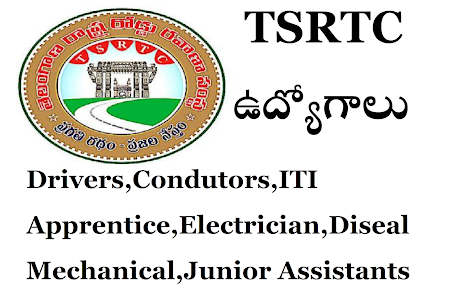